Home Parenting Why do so many little girls love pink, frilly dresses?
Parenting

Why do so many little girls love pink, frilly dresses?

Have you ever heard of the PFD phenomenon? You may have witnessed it in action without realising it had a name. The PFD phenomenon describes a time in little girls’ lives when they only want to wear pink frilly dresses (PFD).

If you’ve ever seen a little girl trying to climb play equipment in a princess outfit or strutting through Bunnings in a tutu, it’s likely she is experiencing the PFD phenomenon.

From about age 2-3, most children start to identify with a gender. Simultaneously, they begin rapidly learning about what “gender norms” look like within their culture. These gender norms are not stable nor clearly defined. They’re simply ideas and expectations about what behaviours and values society perceives as common and appropriate based on gender.

Kids learn about gender norms in many ways. They pay strong attention to what their friends and other kids their age are doing, playing with and wearing. They absorb similar information through TV shows, movies, games and advertisements that depict children their age. They may also learn gender norms through witnessing behaviours or being given verbal instruction from siblings.

Not all evidence, however, points to social influences as the only drivers of behaviour. Experiments involving monkeys have proven that even without exposure to other kids or marketing, males prefer wheeled toys and females prefer dolls. These findings suggest that our biology is at play alongside our environment. 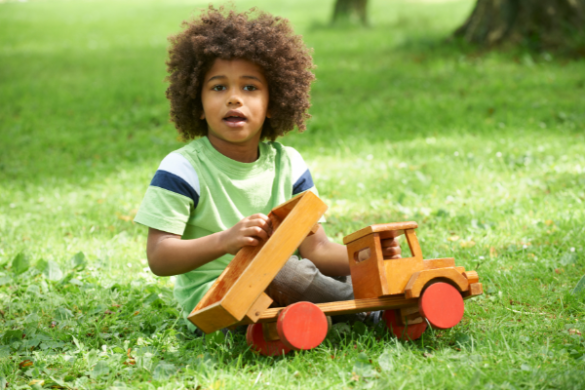 But why so pink and so frilly?

Our appearance, mainly how we dress, is a part of our identity that we are typically in control of and can change and manipulate to express who we are.

So when kids reach the ages of 3-6 and identify their gender, they feel compelled to adhere to gender norms and lean into behaviours that help them reinforce this aspect of their identity.

It doesn’t matter if you’ve been dressing them in neutral tones from birth, in most cultures, girls don’t have to look too far before they realise that most boys don’t wear pink frilly dresses, but many girls do. By choosing a PFD they are announcing their chosen identity to the world, and reinforcing it to themselves too.

When a young girl is in a pink frilly dress, whether at Bunnings or a birthday party, friends and even strangers will often compliment her dress. It is only natural that such a compliment would make a little girl feel good. The praise and positive feelings that follow serve as a positive social reinforcement of her choice to don the PFD, and encourage her to wear more pink frilly dresses.

Younger children are more likely to exaggerate these gender-stereotypical behaviours but usually come to learn that gender ideas need not be so rigid by roughly age 7. 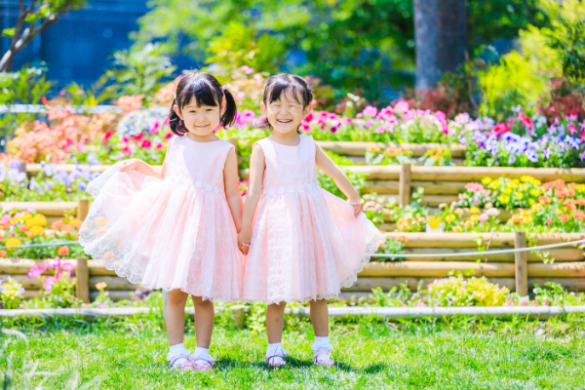 How should we respond to gendered behaviour?

What has been proven conclusively is that parents are not the only influences on a child’s gender. Biological and hormonal effects will persist despite whatever parenting style you apply.

So too, while your child is still consuming TV shows, walking through department stores, mixing with other kids and absorbing marketing messages, kids are likely to come to their own conclusions whether you encourage them to wear dresses or not.

We’ll leave you with what the research has revealed to be true time and time again, which is that children who feel loved and supported (particularly by their families) are better protected against developing mental health disorders, and supportive family environments improve children’s overall well-being.

Buying in the Shire: 12 tips to secure the best family home in your price range

Why Elvis is winning at the box office

Cooking for Kids… Why Didn’t we just do...

Homemade Father’s Day Gifts to Make with your...

6 Easy Ways To ‘Pay It Forward’

Are You Ready for the New Child Care...

Even more practical strategies for raising positive and...

6 things to consider before bringing home a...

Must-have advice for mums of multiples

Why Children Should be Swapping Screen Time for... 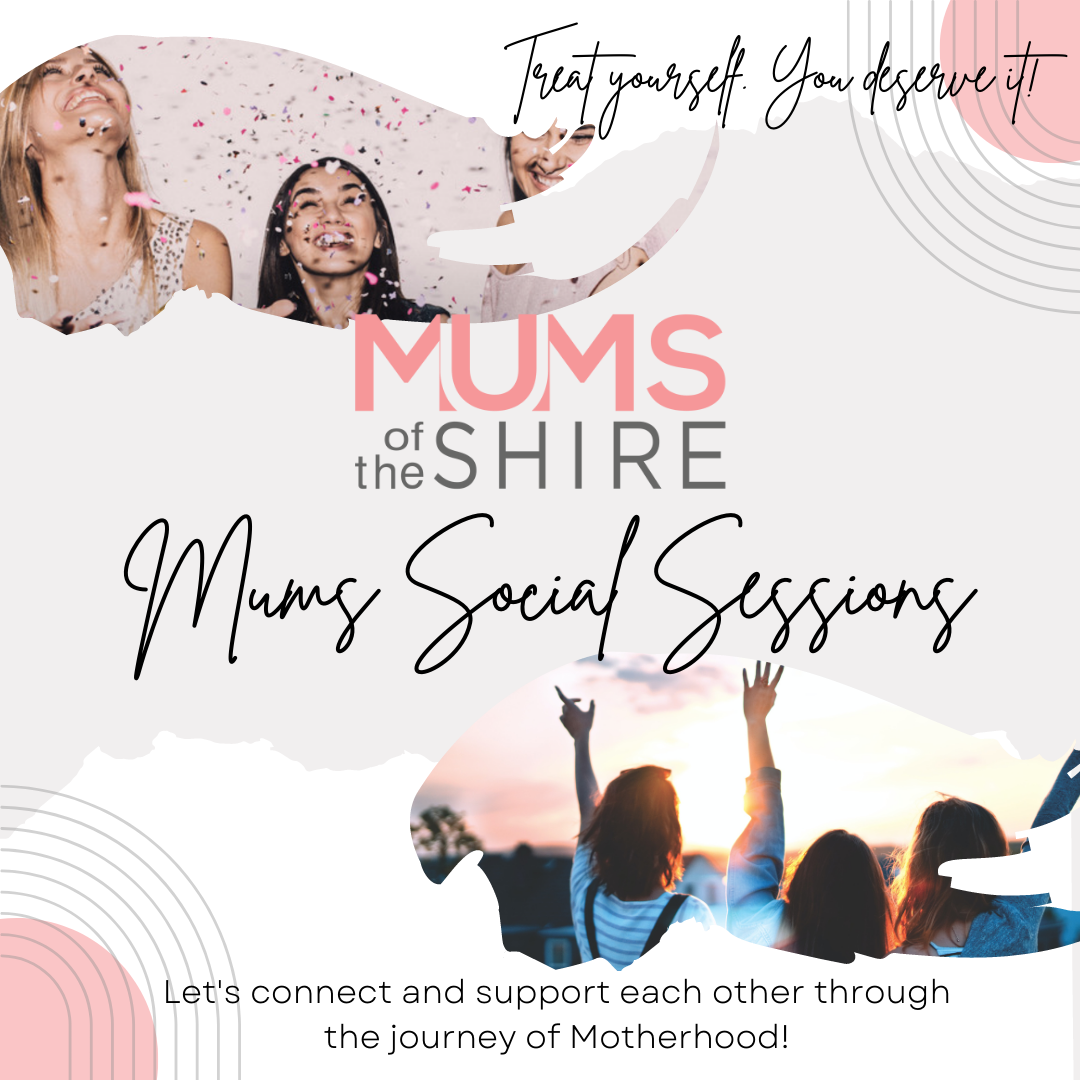