The Best Kids’ Movies This Summer

If you’re beached out and looking to escape the heat, you can’t go wrong with the latest flick, a bucket full of popcorn and some much-needed air conditioning! A fun film will keep your kids entertained for at least a couple of blissful hours, or longer, if you’re lucky!

For session times at Cronulla and Miranda, check out the Event Cinemas website. 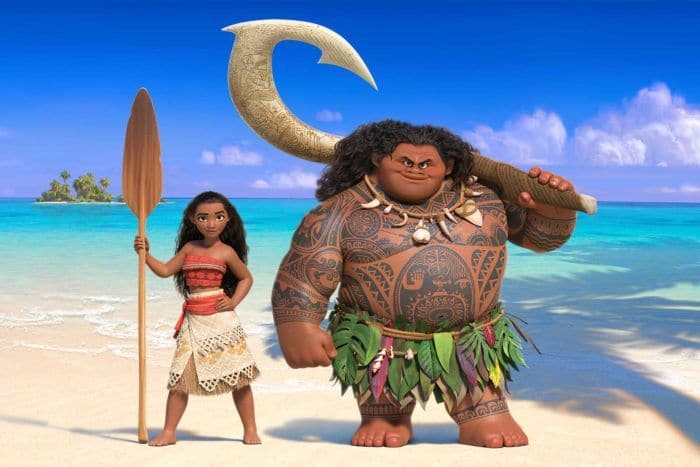 If you’ve had your fill of Frozen, you can breathe a sigh of relief! Disney has introduced a new character to its female lineup, the Polynesian heroine Moana! Brimming with gorgeous visuals, enchanting tunes and a captivating narrative, the story follows the plucky young star as she travels beyond her island home to face coconut pirates and lava demons in a bid to save her people. 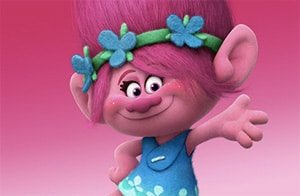 Trolls is a hair-raising comedy filled with unbelievable adventure and incredible music! Known for their crazy, colourful and magical hair, Trolls are the happiest creatures ever to burst into song. From the genius creators of Shrek, Trolls stars Anna Kendrick as Poppy, the optimistic leader of the Trolls and Justin Timberlake as Branch, Poppy’s polar opposite. Together, this unlikely pair embarks on an adventure that takes them far beyond the only world they’ve ever known.

3. Fantastic Beasts and Where to Find Them 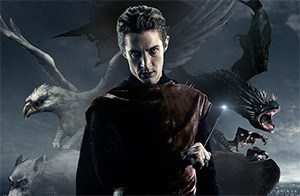 Sent to satisfy all the fans desperate for more tales from the world of Harry Potter, Fantastic Beasts is a tale from JK Rowling set decades before the boy wizard heads to Hogwarts. The movie’s title is of course the name of one of Harry’s school textbooks, and the story follows the book’s author, Newt Scamander, in New York’s secret community of witches and wizards. It’s a longer film and slightly darker in tone: some things to consider when deciding if it’s right for your younger children. 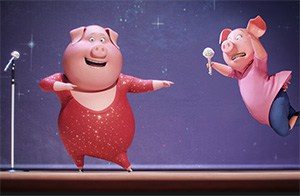 If your kids love an all-singing, all-dancing musical extravaganza, this movie is the perfect choice. The main character is the favourite Australian animal, a koala, named Buster Moon. His dream is to save his beloved theatre and restore the old relic to its days of former glory, and his plan to make this dream a reality is to stage the world’s biggest and best musical theatre competition! Cue singing animals of all shapes and sizes, plus a soundtrack you’ll be humming for days to come. 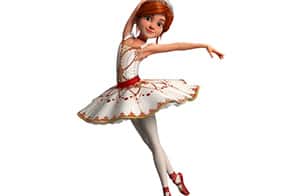 With a gorgeous girlish cast including Sia’s Chandelier dancer Maddie Ziegler and Elle Fanning as orphan Félicie, this is one for little girls and boys who love dance. Follow Félicie as she travels to Paris in 1879 to a fancy ballet school, the Grand Opera House, and faces off against jealous rivals as she pursues her dream to dance. 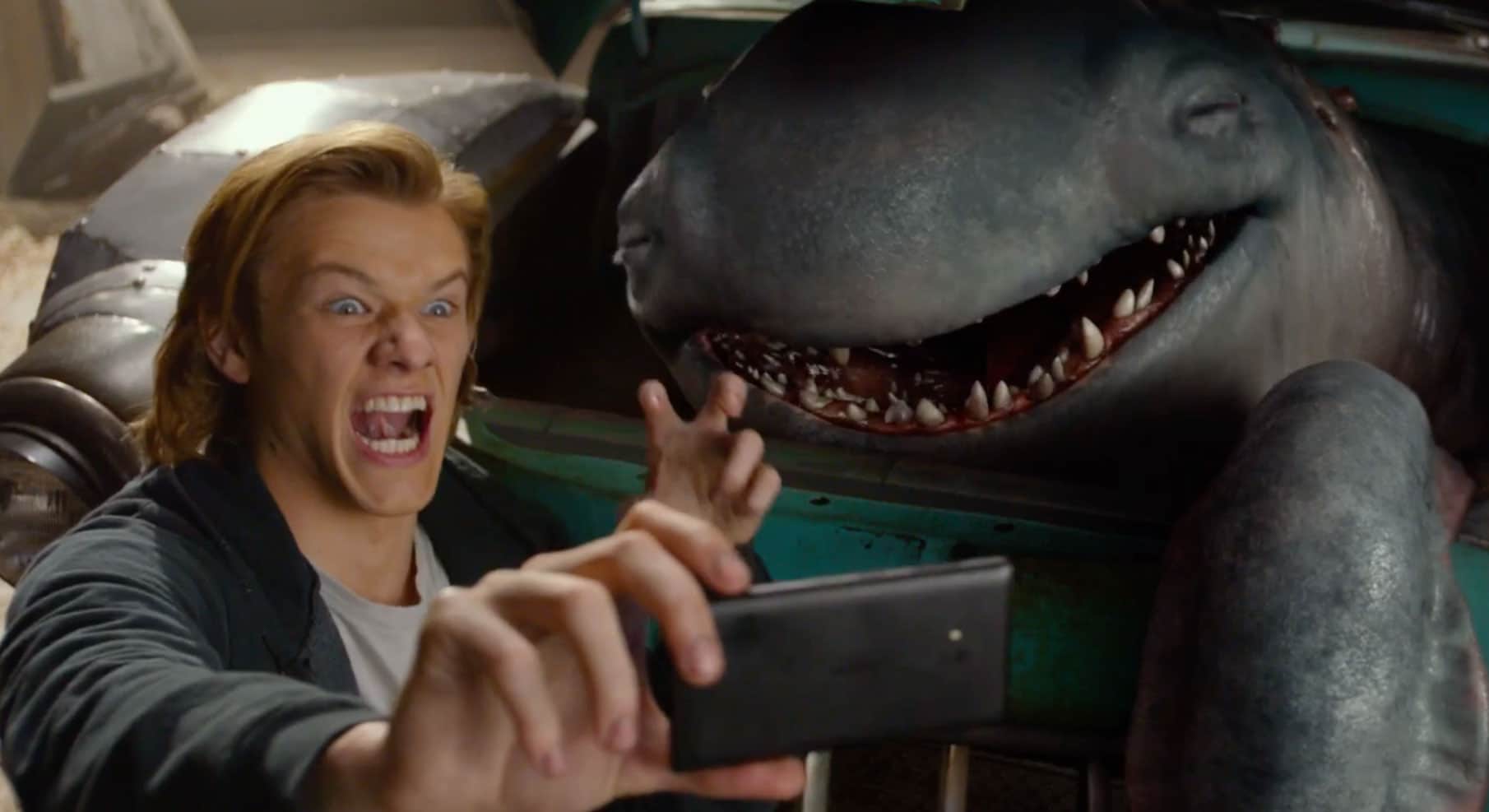 Bored high school boy Tripp cobbles a truck together out of bits and bobs – only to find out that his creation may be the only thing that can save his town from destruction after an accident unleashes a host of subterranean monsters. The combination of live-action and animation will have kids glued to the big screen! 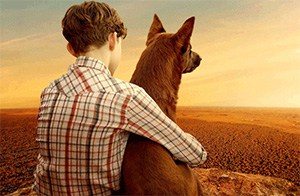 Every Aussie’s favourite four-legged friend is back! When 11-year-old Mick is shipped off to a cattle station in Western Australia’s Pilbara region, he finds adventure and friendship with a plucky, adventurous, clever dog that will give him a new way of looking at life.

8. Middle School: The Worst Years of My Life 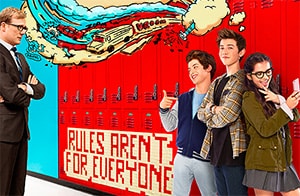 The main character Rafe has an epic imagination, and a slight problem with authority. These things collide when he transfers to a middle school where students are expected to follow the rules.  The mischievous lad concocts schemes to drive his tyrannical principal crazy while also using his charm and wits to impress a girl (Isabela Moner) and battle the bullies.

Essential Guide to Kids Classes in the Sutherland...

Busy Kids: All About Australia

Excite Your Kids With Science: Live Events and...