Summer vibes and family fun are what the council has promised for the Australia Day long weekend this year. AUSFEST 2017 is a free two-day festival with concerts at Cronulla and Illawong showcasing a huge line-up of  local and international entertainment for the whole family to enjoy. 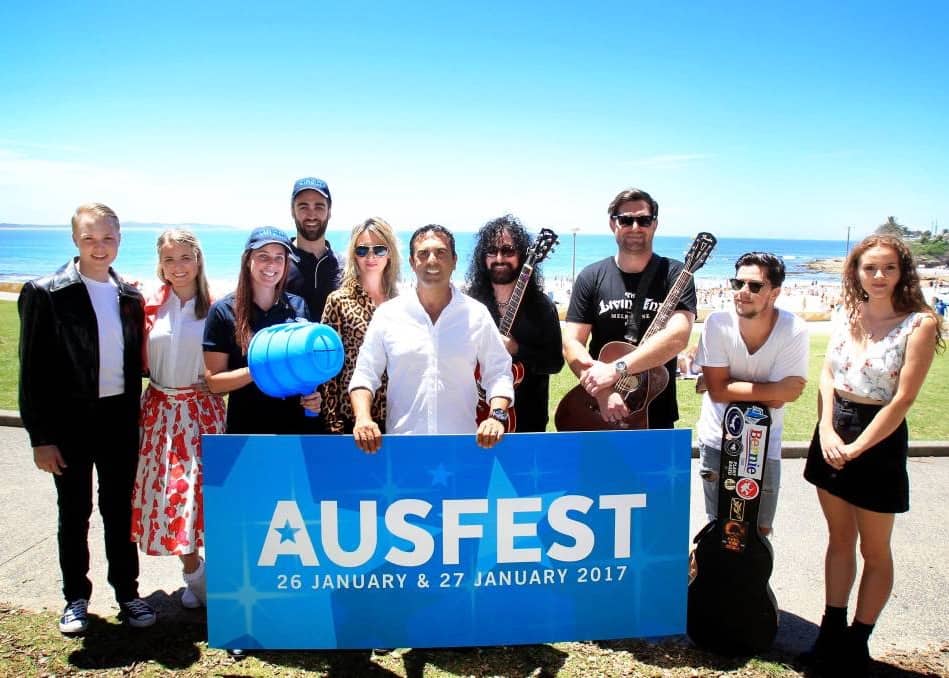 Here is a rundown of the events:

10:00 am – The Council welcomes new Australian citizens at Sutherland Entertainment Centre. The Citizenship Ceremony is the final step in the process of becoming an Australian citizen, where successful applicants take the Pledge of Commitment.

1:00 pm – The entertainment at Cronulla Park starts with the showing of “Storm Surfers,” an epic adventure documentary following legend Ross Clarke-Jones and two-time world champion Tom Carroll on their quest to hunt down and ride the biggest and most dangerous waves in Australia

4:00 pm – The Original Sin INXS Show, “the most authentic, true representation of the band that was INXS”

7:15 pm – The Ten Tenors, with 16 years of sell-out performances across the globe, will amaze audiences with their wide range of classic and popular music 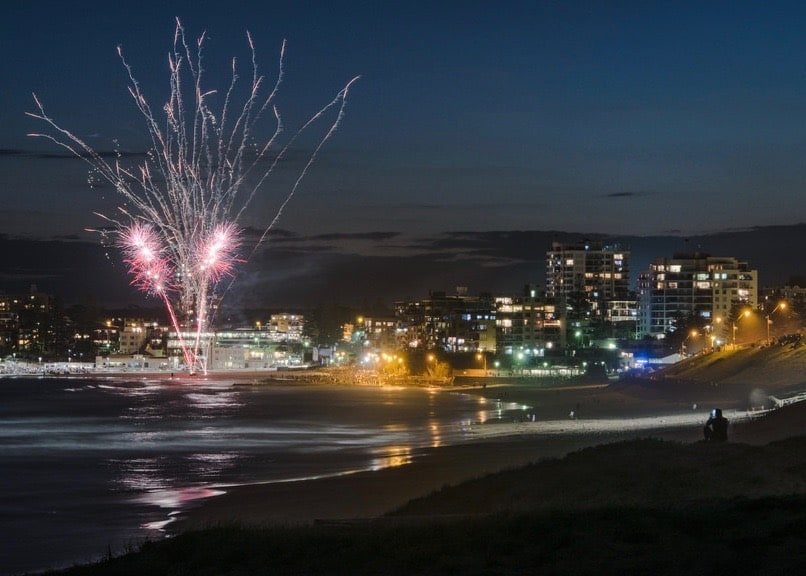 * There will be fun activities in the park: an art installation of five giant bunnies by the beach by Amanda Parer, Rotary Club of Cronulla BBQ, Silent Disco, meet 2016 Premiers Cronulla Sharks, and ANSTO hydration station

All proceeds will go to the Australia Day charity, Response For Life.

4:00 pm – Official welcome from MC Graham Thom of the Rotary Club of Sutherland

4:15 pm – Vibrant duo The Spring Breaks deliver an eclectic mix of current tunes and their modern spins on older classics

The celebration continues at the newest event Shire Vibes on the Cronulla stage. Local talents will be playing smooth tunes in a chilled atmosphere.

5:00 pm – local Shire girl and songstress Danielle Lamb and one of Sydney’s most versatile and talented guitarists Matty Jay serenade the audience

4:50 & 6:20 pm – The Teenage Mutant Ninja Turtles will have a live stage show (brought to us by Westfield Miranda)

7:00 pm – Sydney four-piece and Shire locals Caravãna Sun begins the tour for their third album with an explosive live show

All funds raised during AUSFEST will help support Response For Life, an organization that raises awareness of Sudden Cardiac Arrest (SCA), and in particular sudden cardiac death (SCD) in the young. 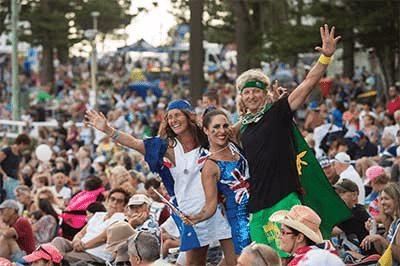 The Best Kids’ Movies This Summer

The Perfect Excuse to Catch Up with Your...

What exactly is the Montessori Method?

Vivid is back, bigger and brighter for 2017!

How to celebrate Australia Day in the Shire

Where to Celebrate Australia Day in the Sutherland...