Home Mum Life Why is it so Hard to Make Adult Friends?
Mum Life

Why is it so Hard to Make Adult Friends?

I caught up with an old friend recently who had kids similar in age to mine, but the children hadn’t met before.

Within two minutes of meeting they had introduced themselves and were playing an intricate and involved game of hide and seek. By the time we had to leave two hours later the kids were BFFs and were devastated at the idea of being separated.

I love that my children can make friends so easily, but it did make me think, why is it so hard to make new adult friends?

When was the last time you made a new adult friend who ended up becoming close to you, someone you could depend upon or trust?

Think about all of your closest friends – when did you meet each one of them? Most likely they are people you met as a child or teenager, or at university or perhaps in your first workplace.

Beyond that, it is very difficult to meet and get to know people well and form strong adult friendships. It’s like we stop having that ability after about age 23.

It is something to do with our personal levels of confidence, or with trust issues? Or could it be that our relationship bucket is now full, and we don’t really have room for anyone new? 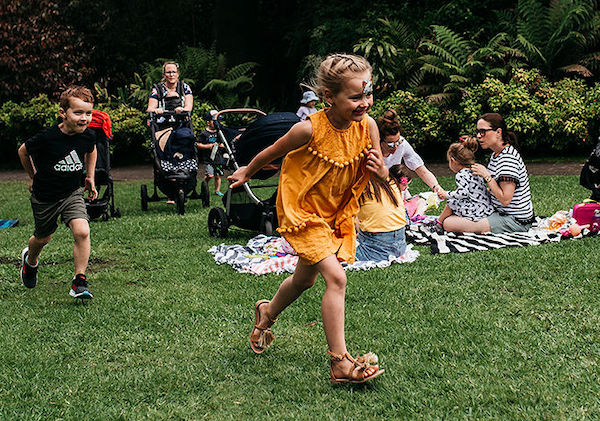 Why is it so hard to make Adult Friends?

Building a new friendship takes time that pretty much none of us have to spare really. Between work and kids’ activities and trying to remember what that person looks like that we married, who has time to set up coffee dates with prospective buddies?

Building a friendship kind of presumes that you have time to have fun – and, well – you don’t.

You already have a partner, your own ageing parents, all your existing friends and family as well as the needs of your kids. Chances are, you are already emotionally spread a bit thin. You may not have anything left to offer a new person in your life – some of us struggle to be kind to even strangers!

Even though we have been in our skin for over thirty years and making friends for more than 75% of that time, it doesn’t get any easier. In fact, studies show that social anxiety gets worse as an adult rather than getting easier. 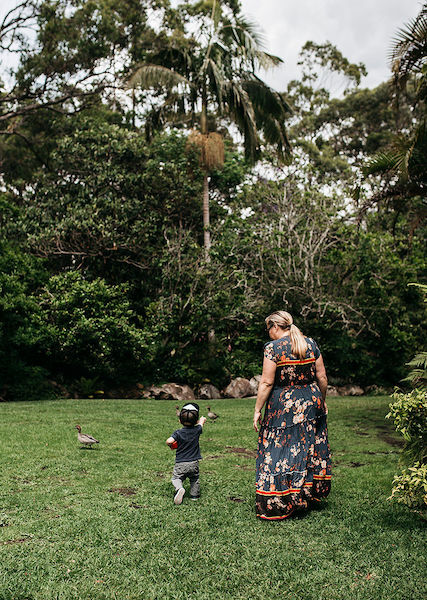 Making Friends as an Adult: Why we should push through the Fear

Just before I gave birth to my first child, I was told by a new Mum that I would love Mother’s Group. I was so dubious about the idea of meeting and making friends with a bunch of new women, when the only thing we had in common was that we all happened to eject babies from our bodies around the same time.

I poo-pooed the idea of Mother’s Group. ‘I’ve got lots of friends with kids already – I don’t have time to make new friendships,’ I knowingly declared.

I learned several weeks later, like many dubious first time Mums before me, that the strangers in Mother’s Group were going to be so important and necessary to that first year of my child’s life. And ten years later I still call several of them some of my best friends.

There are a few reasons why we should push through the fear and move outside of our comfort zones in order to make new friends as an adult. The main one is that when you have children, one of the most helpful support networks you can have is that small village of people who are geographically close and have kids the same age as yours.

I have lost count of the number of times I’ve had to send a group text to see if another Mum could grab my kids at the gate because I was stuck in traffic, or to try and make sense at midnight of the giant homework project my son has due tomorrow (which he just informed me about).

Having parents who know exactly what you are going through is such enormous help. Even little things like being on the same schedule as your friends in terms of waking, sleeping, feeding, working and playing can make a huge difference when you need a friend.

We all know that parenthood doesn’t come with a manual – but what we may not realise is that we will never stop learning or facing new and terrifying phases in our child’s life. We never get to the point where we know what we’re doing – we are always just winging it.

So, making friends with those people around you whose kids are at the same stage will be far more essential than you realise.

You will also notice that the people you rely on most right now are the ones that have the same parenting philosophies as you. You may have been inseparable besties with the group of girls you went to high school with, but if you find after becoming Mums that your feelings on parenting differ too much you may struggle to stay close.

You need friends around you who can support you practically, mentally and emotionally as a parent. When you become a parent it’s a whole new ball game, and you may become an entirely different person. You need friends who can help you with this, and unfortunately, the ones you’ve had for years may not be the support you need. 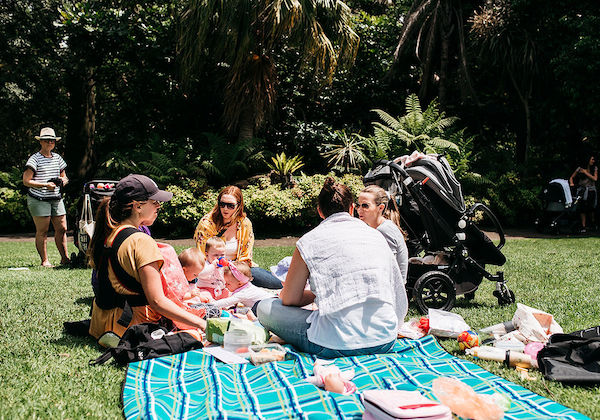 Some tips to help you make Adult Friends

You do have to remember that you are worth being friends with, and you have to be able to pull out some examples of this to make new friends.

Be honest and genuine about what you have to offer the other person. We need to be more direct and open in adult relationships than we ever would have been as children or teenagers, because ain’t nobody go time for that sh*t.

Adult friends don’t appreciate being strung along. If you make plans stick to them. Let people know if you are going to be late or can’t do something. Be kind and compassionate and patient, but also be yourself. We don’t have time for anything else.

Friendship is a two-way street. If you want to make friends as an adult you need to put yourself out there and be available. You also need to have real, genuine interactions with people, asking them questions and listening to and caring about their answers.

If your adult friends are not reciprocating and you are doing all the work then you might need to consider cutting this person loose and finding someone who is worth your time.

Injuries, groceries, laundry and emergencies: How every little...

The Plumbing Essentials Your Kids Need to Know...

You’ll never be an amazing woman (until you...

How To Keep Your Mental Load (and Mental...