Home Mum Life How to get rid of ‘Mum-Guilt.’
Mum Life

How to get rid of ‘Mum-Guilt.’

As Mums, we all hold on to so much ‘Mum-guilt’. That’s why it has it’s own special name.

And it stems from judgement.

We’ve all been there.

As if our lives weren’t exhausting enough.

Whether people are parents or not, everyone feels oddly comfortable commenting on your parenting choices. It’s impossible to avoid, and difficult not to take to heart.

As Mums, we make about a thousand parenting decisions a day, and any one of them could be questioned. None of us have qualifications or training in this – we’re all just doing the very best we can and kind of making it up as we go.

Unfortunately, almost all of us are guilty of some form of judgement towards another Mum as well – even if we don’t say things out loud.

How often have you seen a Mum dealing with a screaming child or giving their kid something that you wouldn’t have, and thought, ‘Well, I wouldn’t have done that…’

Does any of this sound familiar?

‘I can’t believe she’s wearing that!’

‘Isn’t her child a bit old for breastfeeding?’

‘Is she giving her child Coke?’

‘Did she even bother showering before doing the school drop-off?’

‘I can’t believe she’s back at work so soon after having her baby’ or ‘She’s a stay at home Mum? What does she do all day while her kids are at school?’

Judgement and criticism are not only stressful to receive, but they’re not healthy to give either.

You won’t make yourself feel better by cutting someone else down.

In fact, it’s more beneficial for your mental health and your mood to be openly kind to someone else than to judge them. It improves your mood and can reduce negative feelings, including anxiety, to be kind to another person- even a complete stranger.

When offered kindly and with love, help and guidance are amazing. Judgement is just plain unhelpful. 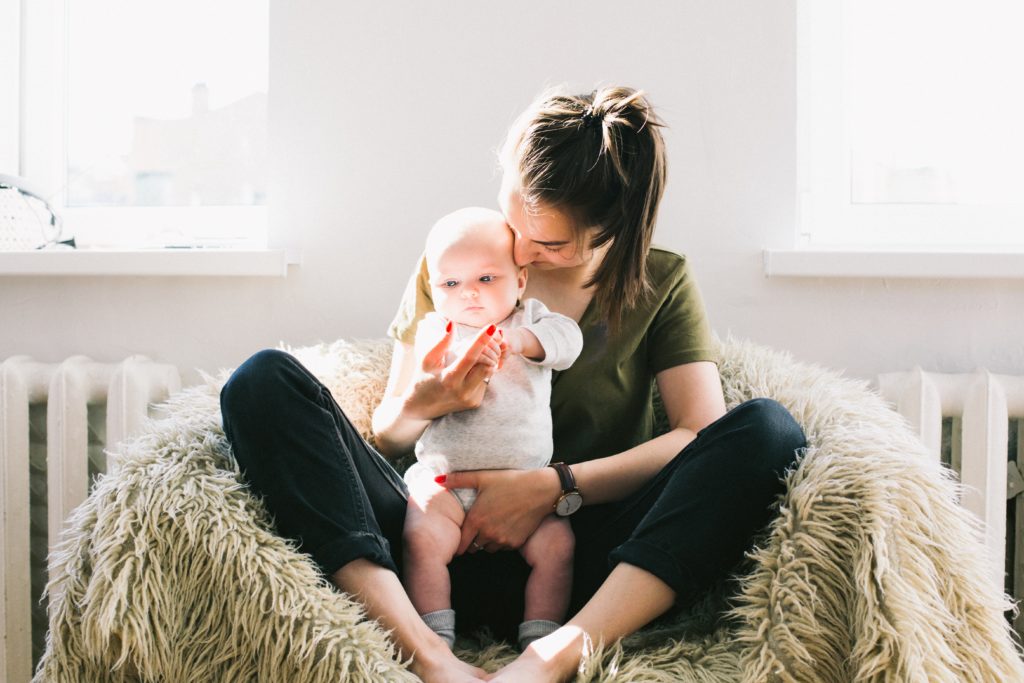 Very few of us are so confident in our own parenting decisions that we aren’t affected, at least a little, by someone’s else’s poor judgement of us. We all have doubts, some big and some little about the choices we make for our kids.

But no one has the same family-insider information or personal experience as you do. No one knows your children as you do, so no one else knows how to parent those kids more than you do.

It’s a good rule of thumb that you shouldn’t accept criticism from anyone you don’t respect enough to seek advice from. Don’t dwell on the opinions of anyone who isn’t in your inner circle.

We need to start thinking and acting more kindly towards ourselves

Yes, there may have been a better choice or way to handle something. Sometimes though, we’re thrown by circumstances and we don’t have the frame of mind or tools to respond in an ideal way.

Oh well. You did the best you could for your child at that moment with what you had to work with. And even if you didn’t, you’ll do better next time.

Forgive yourself for mistakes, and stop being your own worst enemy

And if you do make a decision that you regret, learn from it and move on. This may include saying sorry to your child or fessing up that you did something wrong, which is scary as hell, but very important, for them and for you.

Teaching our kids that we all should be perfect isn’t helpful for anyone. Instead, we should be teaching them how to be AMAZING at making mistakes. And we model this by being kinder to ourselves, owning our own mistakes, and doing better next time.

How often have we said, ‘I’m the worst mother in the world’? (Because they had an extra hour of screen time so we could get stuff done, or because we bought a birthday cake instead of decorating one ourselves, or because we looked at our phone instead of watching our kid’s swimming lesson.)

None of these things makes you a terrible mother. Let the guilt go, and aim for a better tomorrow. 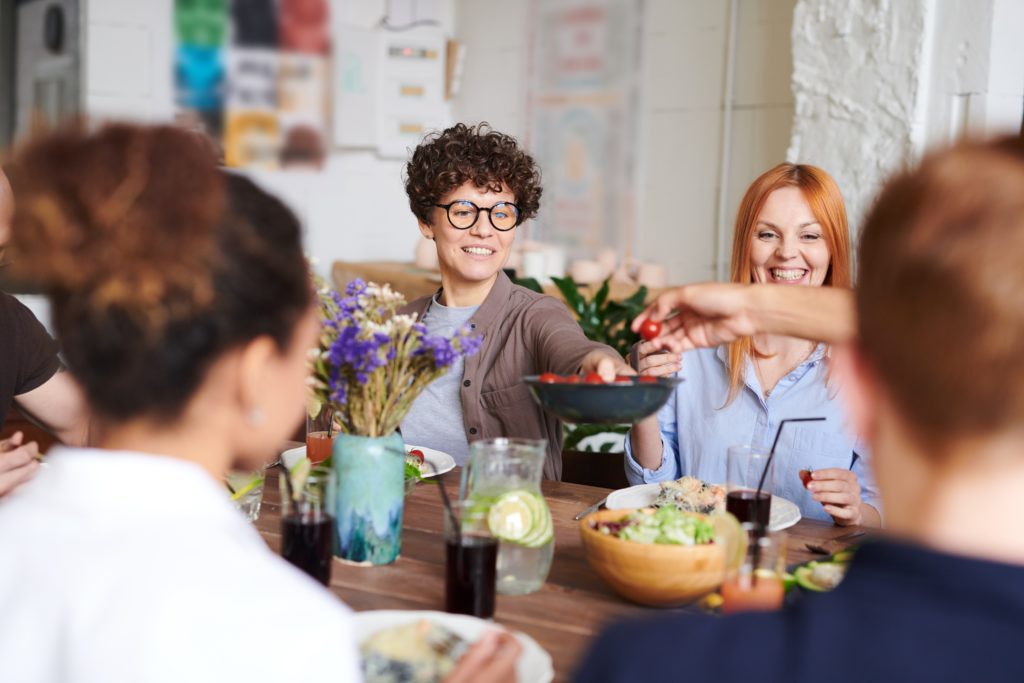 This is why we don’t ask for help…

The fear of someone else’s judgement or of admitting our own weakness or failure is the main thing that stops Mums asking each other for help.

And not asking for help when we need it is the main reason that we’re exhausted, and that we become physically and mentally unwell.

Let’s start actively saying kind things to each other, and to ourselves.

Let’s put a stop to the judgment.

And hopefully, in cutting each other some slack, we can all get a quieter mind and a little rest. Because rest is one thing all mums need.

8 tips for talking to Children about News and Disaster

Mum – I Appreciate YOU

Childcare With More Than Meets The Eye

Why is it so Hard to Make Adult...

Recommended Tradespeople in the Sutherland Shire